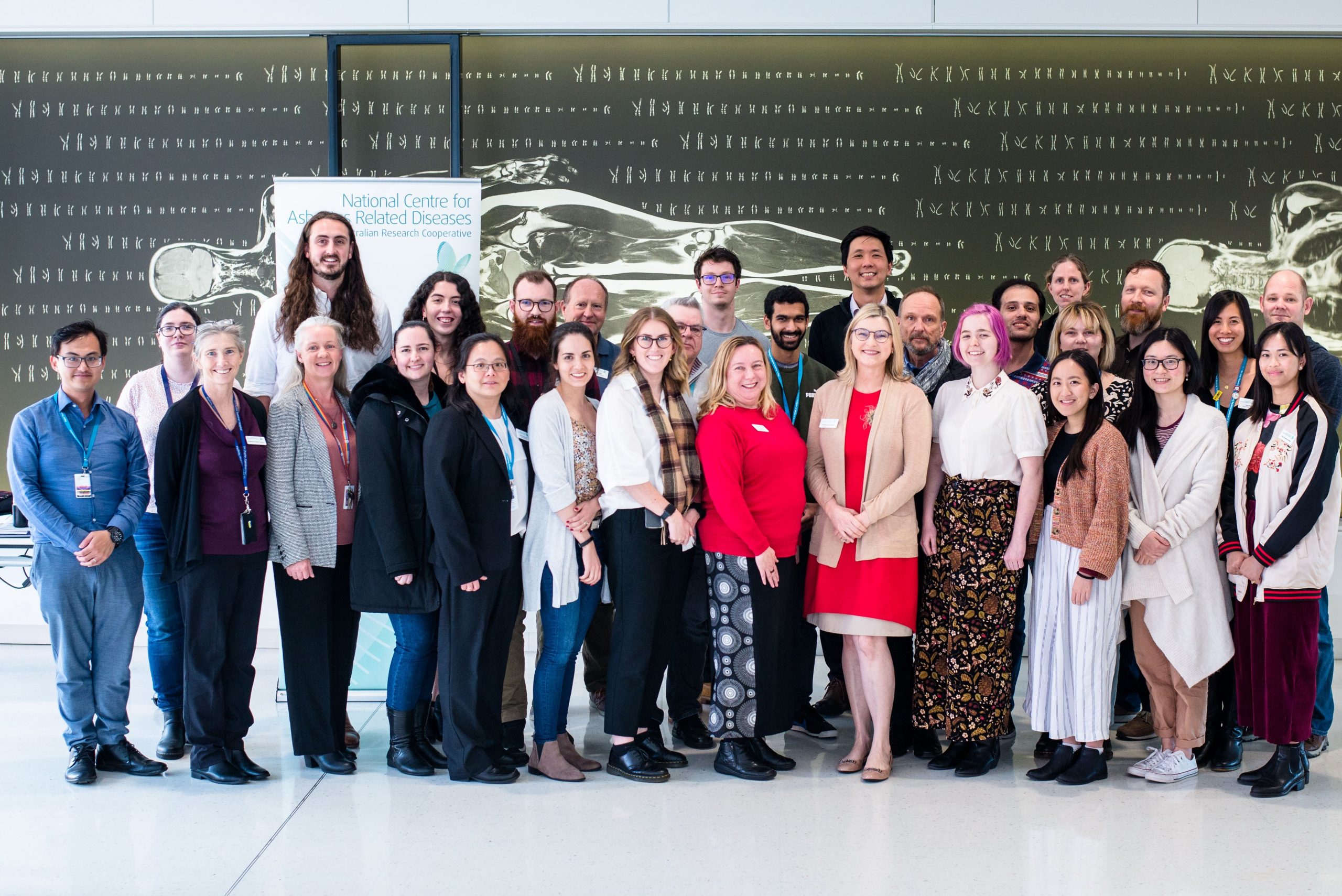 UWA’s National Centre for Asbestos Related Diseases (NCARD) is the largest research centre in the world focussed on mesothelioma.

And with Western Australia recording the highest per capita incidence in the world of mesothelioma, NCARD researchers are playing a vital role in understanding and treating the deadly asbestos-caused cancer.

Mesothelioma patients at Sir Charles Gairdner Hospital’s (SCGH) Cancer Centre selflessly contribute to NCARD research by consenting to the use of blood, serum and tissue samples, which form a biobank that is second to none internationally (with around 10,000 biospecimens).

One of the most promising potential breakthroughs in mesothelioma care has been the outstanding results from the combination of chemotherapy and immunotherapy in the DREAM trial, initiated out of NCARD work. This has led to an international Phase III clinical trial, DREAM3R, and it is hoped the results will prove significant.

Professor Nowak says NCARD has benefited enormously from continued core funding that recognises it is a leading research group in this field internationally.

“After launching in 2006, NCARD is now in its third successive round of funding as an NHMRC Centre for Research Excellence”, Professor Nowak said.

The Centre is affiliated with UWA’s Institute for Respiratory Health, and is home to around 30 researchers.

Much of NCARD’s success stems from values of teamwork, innovation, integrity and leadership. NCARDers have developed team values together, started a “Planet Conscious Researcher” group to minimise waste in the lab, held an R U Ok? morning tea, walked 24 hours together for the Cancer Council Relay for Life, and started a Kindness in Science program.

Preparing and mentoring the next generation of researchers is a core focus of NCARD, and the Centre hosts 10-12 Honours and PhD students each year. The current cohort includes two oncologists and a pathologist, and international students from Cambodia, Iran, Mexico and Canada. NCARD’s most recently graduated student will be joining the Philadelphia laboratory of Professor Steve Albelda as soon as international travel allows, continuing the reach of UWA and NCARD graduates beyond our borders.