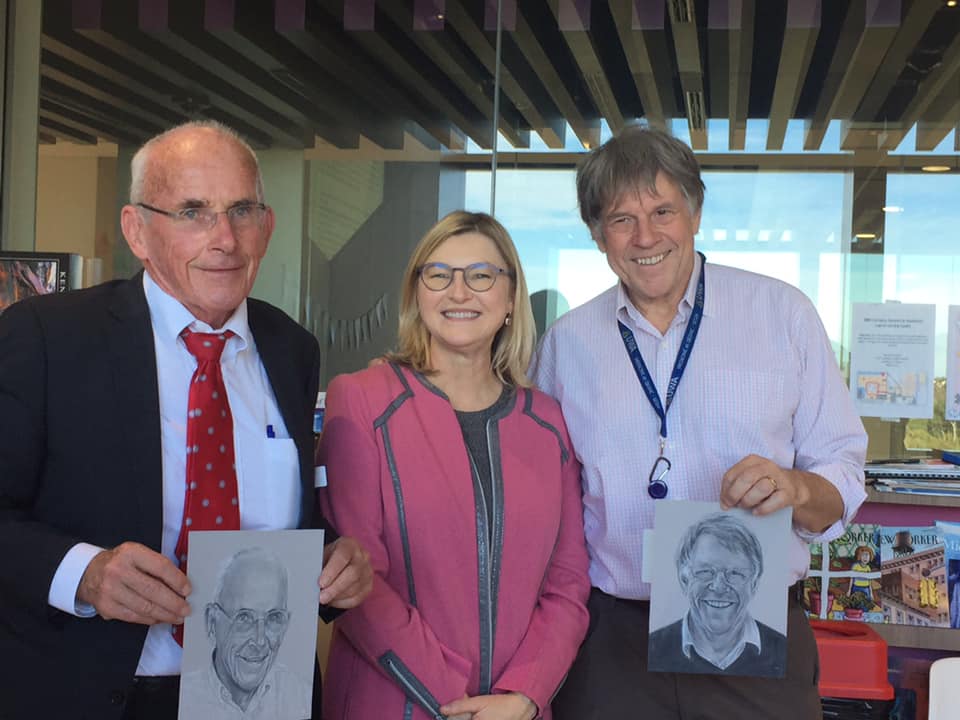 It is with great sadness that we share the news of Professor Bill Musk’s passing at his home this morning.

Born in Kalgoorlie on 12 August 1943, Prof Musk’s medical career began in 1967 as a Medical Officer at Royal Perth Hospital. He joined Sir Charles Gairdner Hospital in 1968. He commenced as a physician in the Department of Respiratory Health in 1978, and the same year became Chair of the WA Mesothelioma Registry. The WA Asbestos Review Program, which in 2020 held an event to mark its 30th anniversary, was commenced under Prof Bill Musk.

As a respiratory physician, his research interests included smoking and asthma, and Prof Musk was Chair of the Busselton Population Research Foundation, the most longstanding longitudinal health study of its kind in the world. He was a prolific author but remained truly humble about his academic achievements.

Prof Bill Musk was a collaborator, mentor, supervisor and friend to many leading researchers in the asbestos disease field, including Professor Bruce Robinson, Professor Nick de Klerk, Professor Gary Lee, Professor Anna Nowak, Professor Fraser Brims and Professor Jenette Creaney. He saw many hundreds of mesothelioma patients over the years, and will be deeply missed by many of us.

Shared here is a photo from July when we honoured the pioneering contribution to asbestos research of Professors Bill Musk and Bruce Robinson with drawings by South Australia artist Hayley Caddy. Hayley was raising research funds for NCARD with her talents in loving memory of her Dad, who died from mesothelioma: a fitting tribute.