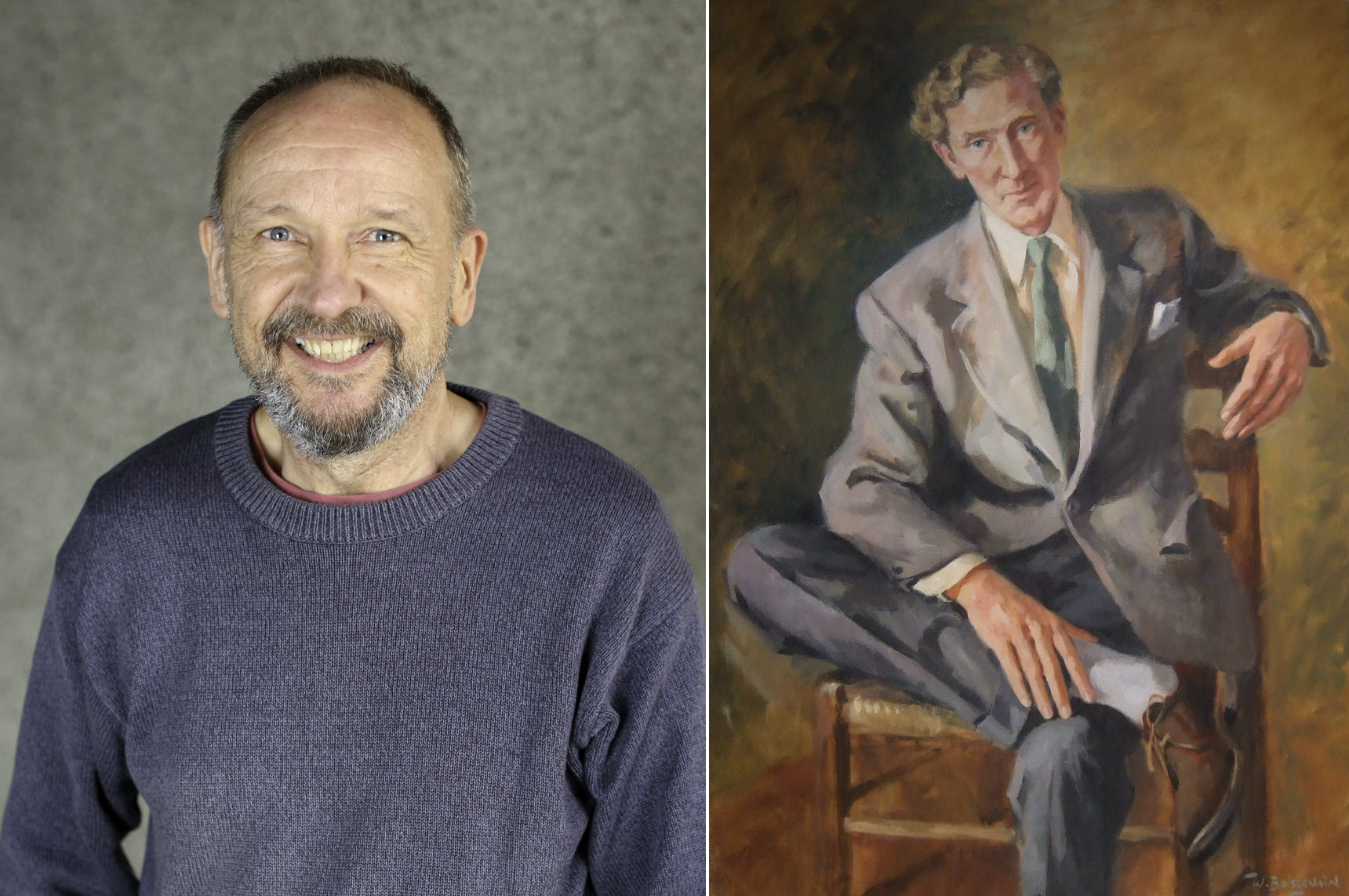 Professor Richard Lake’s nearly four decades of research in tumour immunology focussed on mesothelioma have been recognised by the Asbestos Diseases Society of Australia (ADSA) with the awarding of the Eric G. Saint Award at their Annual General Meeting.

In announcing the award, Counsellor and Head of the ADSA Advisory Service Rose Marie Vojakovic AM CTA said “Professor Lake is a very humble and dedicated researcher – you would probably not realise his incredible contribution to the treatments patients are receiving today for mesothelioma.”

Currently Acting Director of the National Centre for Asbestos Related Diseases, Richard is an expert in cancer genetics and molecular biology, with particular expertise in mouse models and mesothelioma.

Richard moved with his family from the UK to become a founding member of the Translational Tumour Immunology Group (TIG) in 1984, based at Sir Charles Gairdner Hospital. The TIG group, as they were affectionately known, led to the formation of the National Centre for Asbestos Related Diseases (NCARD) in 2007. Richard’s work in mesothelioma has received national and international recognition, and his NEJM publication – Advances in Malignant Mesothelioma – is, with 1200 citations, the most highly cited review of the disease published to date.  Richard’s contribution as a scientific mentor and a clear communicator of complex science is especially valued, and his advice and scientific expertise is frequently sought by postgraduate students, colleagues and collaborators.

Eric Saint came from the UK to Western Australia after the second world war, in which he served as a Royal Air Force medical officer. As a medical officer with the Royal Flying Doctor Service based in Port Hedland between 1948 and 1951 he warned that the filthy and unventilated conditions at Wittenoom “would lead to the richest and most lethal crop of cases of asbestosis in the world’s literature”. He later contributed to the establishment of the medical school at The University of Western Australia in 1956, and was one of the school’s nine foundation professors.

Unfortunately, Richard was unable to receive the award in person due to illness. The ADSA visited NCARD to present the award – read about it here.

Pictured above is Prof Richard Lake (left) and a portrait of Eric G. Saint.