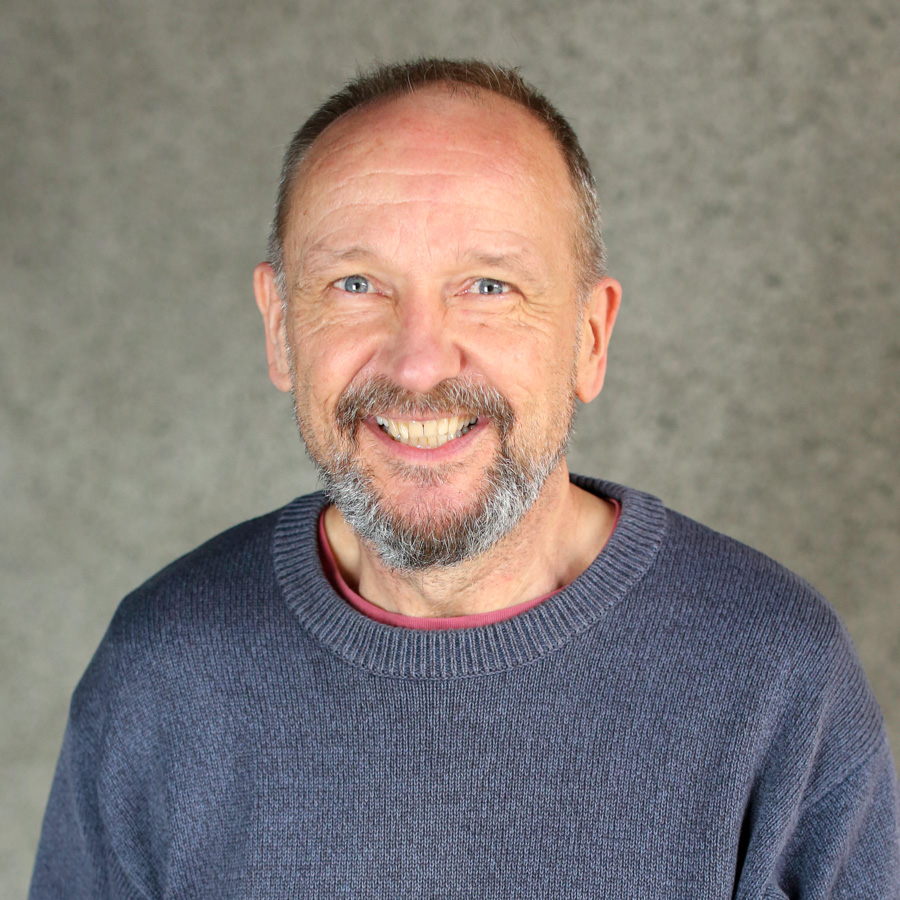 Professor Richard Lake is a molecular immunologist with a distinguished track record in asbestos related cancer, whose work in mesothelioma has received national and international recognition. He was a founding member and is now Deputy Director of the National Centre for Asbestos Related Diseases (NCARD). Prior to that, he was a founding member of the Translational Tumour Immunology Group. He has engaged in a broad teaching portfolio to undergraduate and postgraduate medical and science students throughout his research career.

Richard cloned several novel tumour antigens in the search for a vaccine that might prevent asbestos-induced cancer. He made a number of key discoveries in tumour immunology regarding host anti-tumour response and developed the concept of combination chemotherapy and immunotherapy with regard to the role of tumour antigen cross-presentation. Richard cloned and analysed the mesothelin promoter and subsequently utilised its tissue specific properties to generate the MexTAg mouse model of mesothelioma, and was part of the team which demonstrated that soluble mesothelin-related protein could be used as a blood test to aid the diagnosis of mesothelioma. He has been involved in several translational studies including the first immuno-gene therapy trial in mesothelioma, the first use of vaccinia as a human cytokine gene therapy vector, and the first autologous tumour vaccine with GMCSF in mesothelioma. In addition, his group has developed combined chemotherapy immunotherapy protocols leading to clinical trials of standard chemotherapy plus low dose metronomic cyclophosphamide. In a direct development from his animal studies, Richard has, with his clinical colleagues, completed a trial of a CD40 activating antibody in combination with chemotherapy.

Richard’s New England Journal of Medicine (NEJM) publication Advances in Malignant Mesothelioma is the most highly cited review, with more than 1000 citations, of the disease published to date.