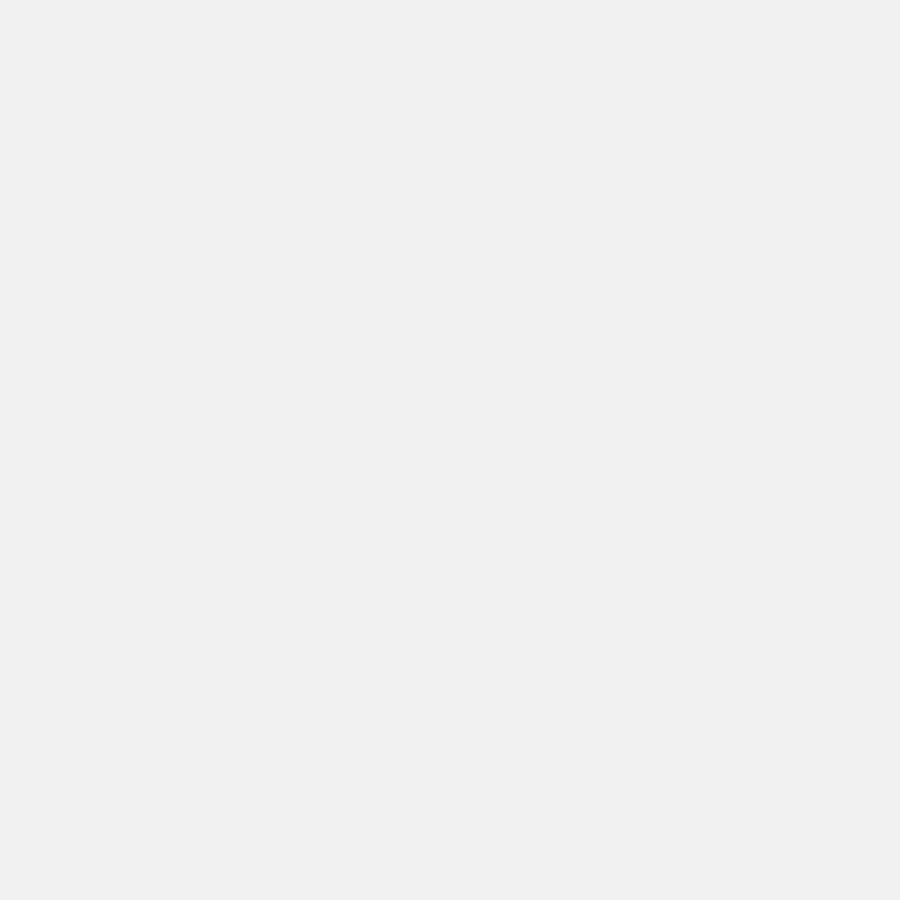 Ian completed a BSc in biochemistry at the University of Western Australia. He then worked as a Laboratory Assistant at Murdoch University and then as a Research Assistant in Bone and Mineral Research at the University of Western Australia.  During this time he completed a MMedSci and then a PhD on the physiology of calcium metabolism. He joined NCARD in 2008, initially focusing on biomarker research but in more recent years has been working in bioinformatics, using gene sequencing to identify mutations that may be useful for stimulating the immune response to cancer.

Ian is currently involved in the Antigen-Targeted therapy Against Cancer (ATTAC) Program, headed by Professor Bruce Robinson, where he primarily is involved in bioinformatics support. In addition he provides general support in statistical analysis of data to NCARD.